As an engineer-in-training just out of college, I was under the impression that being involved in organizations was only for old engineers (or at least professional engineers). I would hear of some of the engineers going to meetings, but it seemed that it was not something I should concern myself with at the time. No one really discussed being in an organization, much less their role within that organization.

A few years later, I expressed to one of my coworkers that I would eventually like to get involved, but that I would rather wait until after I became P.E. the following year. My younger coworker immediately dismissed my excuse and insisted that I attend the next board meeting of an organization of which he was a member. Today, I am the Secretary of that organization, soon-to-be the Vice President of Programs.

During the past three years, I have come to realize that while being involved does take a bit of effort, the benefits are invaluable. One of those benefits is that you get to meet new and intriguing people. Depending on the organization, you will meet people who do the same work as you, or work that is totally different from what you do. Regardless, each one of those people will have something interesting to contribute to your expanding view of the world. Who knows? Maybe they could be a catalyst for your next big idea.

One of the most important benefits of being involved in an organization includes networking. As a young engineer, you might think that networking does not apply to you because right now, you simply do as you are instructed. Someone else has to worry about getting the work. But alas, someday, that responsibility will come to you (if you so desire) and the more connections you have, the easier it will be to come across opportunities. Many times, companies who are awarded work are given the option to collaborate with other firms. When this happens, you want them to think of you and vice versa.

After spending any extended amount of time with people, you not only build industry relationships, but also lifelong friendships. Being a part of an organization provides some common ground with the other members aside from your profession. Preparing for monthly meetings, volunteering in the community together, and mentoring are some of the many activities that create a lasting bond among members. On many occasions, I have heard engineers, young and not-so-young, discuss a golf outing, a shopping trip, a fishing trip, or a bike ride from the weekend before that was completely unrelated to an organization. In turn, relationships like these provide for even more connections and even more opportunities.

In order to get started, keep an eye out for engineers at your firm who are active members of an organization that sounds interesting to you. If no one ever talks about organizations, ask around. Surely someone is involved. If not, take matters into your own hands. Do some internet research and make contact with one of the board members. Sign up for email updates regarding monthly meetings, member activities, and volunteering. Be sure to also discuss your memberships with the human resources department of your company. Most companies pay for employees’ involvement in one or more organizations.

Once you have selected one or two organizations, start thinking about what you would like to contribute to each. It can be a lot like running a small business, but it becomes easier with more people helping. Some of the general responsibilities within organizations include reserving meeting space, contacting speakers, taking meeting minutes, collecting and managing money, organizing volunteer and social events, updating websites, writing a newsletter, and hosting awards banquets. All of these are vital to the success of the organization.

As I stated before, being involved takes some work, but it does not have to take up too much of your time. Meetings usually occur once a month during lunch and the preparation time is maybe an hour or two per person. Contributing even a little will make a difference.

Think of getting involved as an investment: contribute your time and receive a return. There will always be gains and losses, but most likely, the result will be positive. And just like in investing, even if you think you are too old, it’s never too late! 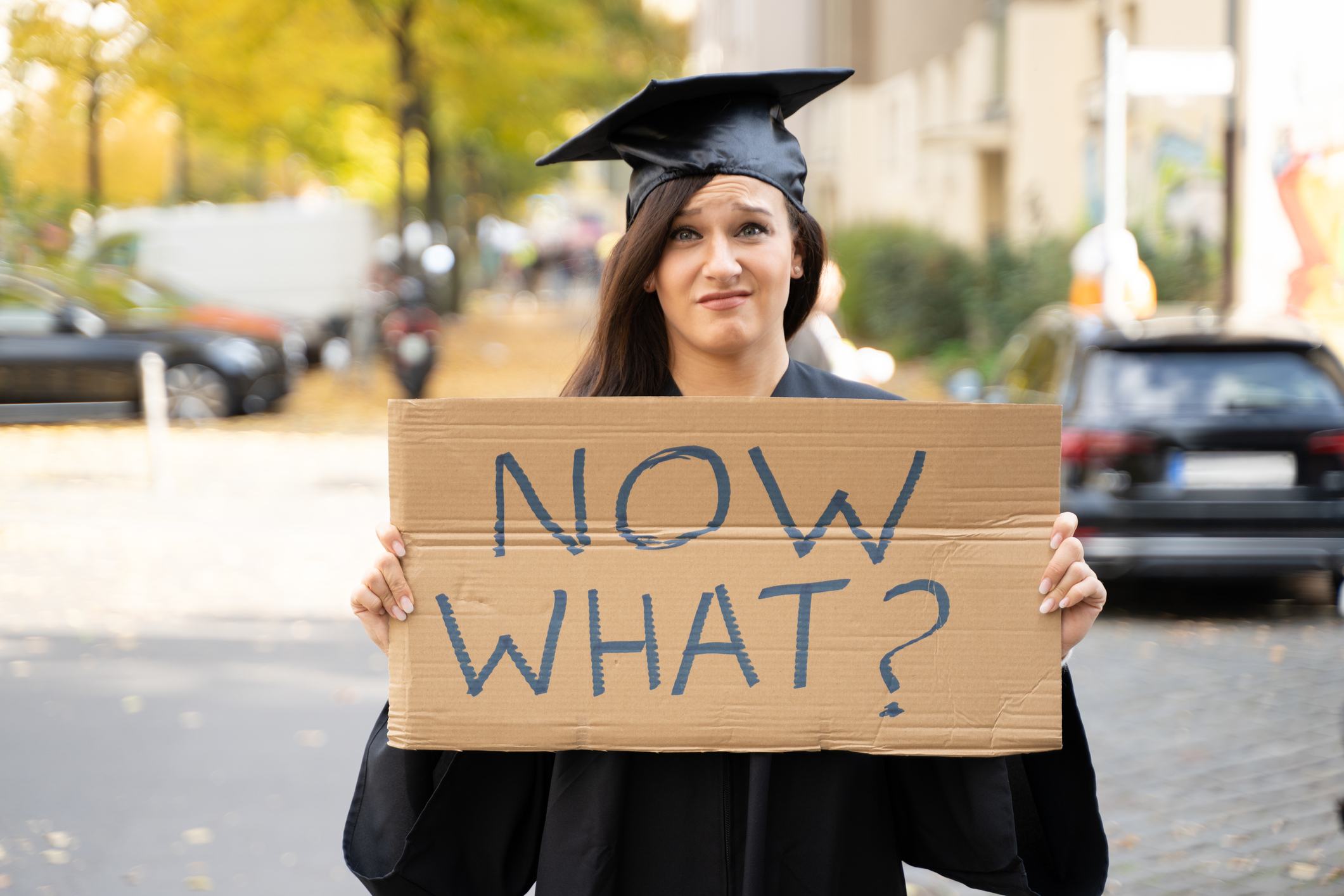 So You’ve Got Your BS In Engineering – Now What’s Next?

How To Ace Your Interview 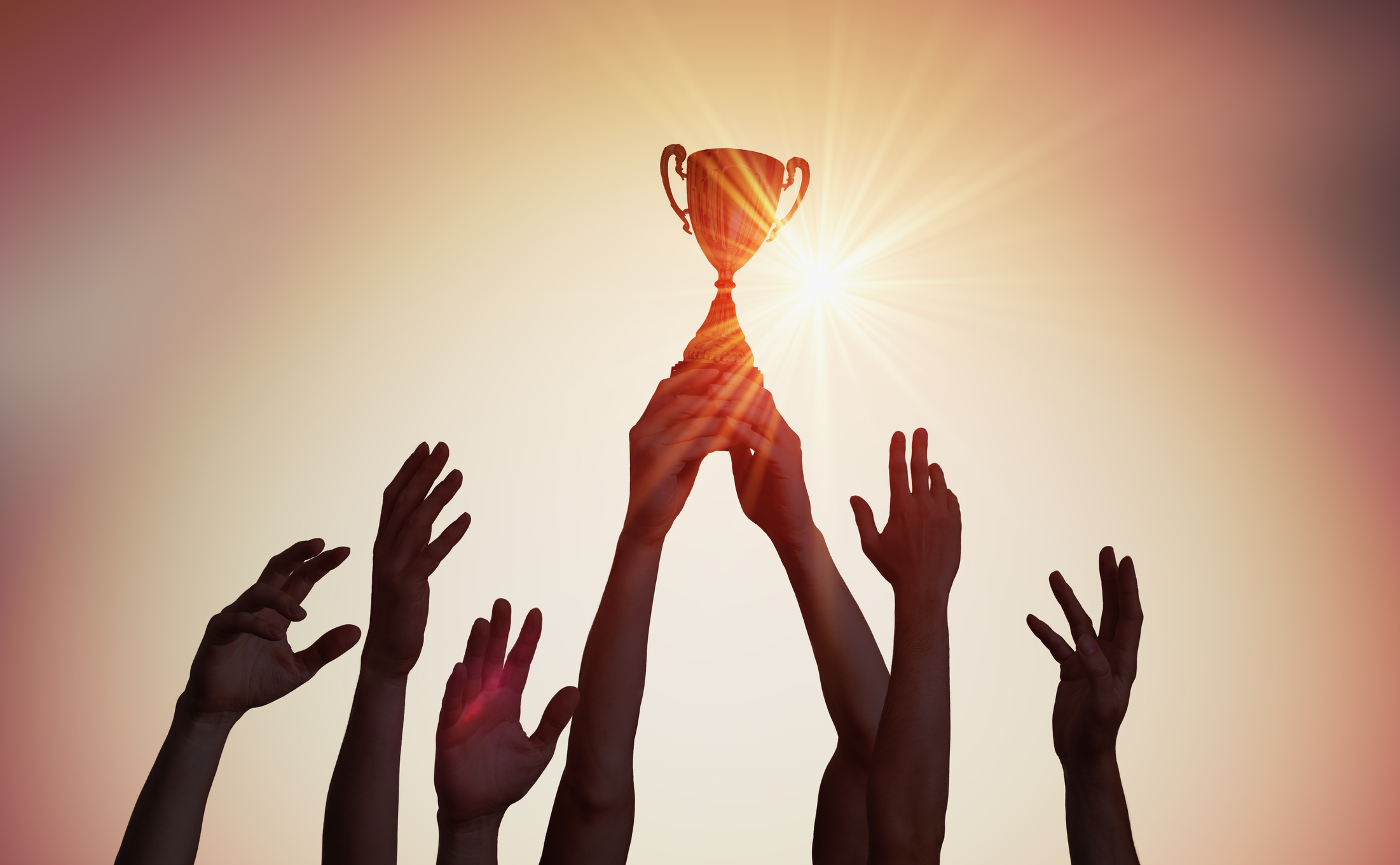 Best Place to Work - But Why Should You Care?!