So, you’re fresh out of TAMU, U of H, Texas Tech, or one of a hundred other ABET accredited universities with a bachelor’s degree in Civil Engineering. You’re full of energy, new ideas, and motivation to take on any task thrown at you. You’ve spent at least four years learning about fluid dynamics, concrete design, and geotechnical properties of materials. You are a lean, mean, engineering machine.

Well, a crusty old engineer might tell you that you’re not worth the paper that your degree is printed on until you’ve had at least a few years of experience in the workplace. I’ve met some of those, and while there is some truth hidden in those salty words, I don’t entirely agree. Your engineering degree proves a few things that are invaluable for someone starting their career and trying to add value to a larger engineering machine. First, it proves that you know how to learn. No one gets out of a decent university with an engineering degree unless they’ve got some smarts. Second, it proves that you can work hard, or at least that you can push yourself to do something that doesn’t come easily to you. You may be a wiz at some aspect of civil engineering, but unless you’re the Doogie Howser of engineering (did I just date myself??), you had to buckle down at some point in your college career to get past a terrible class like _____ (fill in the blank; for me it was MEEN 363 – Dynamics and Vibration) and eek out a grade better than a C.

Having said that, I’ve seen it proven over and over that a formal degree in engineering leaves a lot of gaps to be filled before a new graduate is able to be more of an asset to their firm than an investment. I don’t think that’s the fault of the students, or even entirely of the universities. Civil Engineering is so broad, it would be difficult for any school to crank out engineers that are entirely ready to rock and roll right out of school. In fact, the world of Civil Engineering is so complex, nuanced, and built upon experiences that one of the most critical aspects for any engineer to embrace is a love (or at least willingness) to never stop learning. This concept is known as lifelong learning. In the words of Albert Einstein, “wisdom is not a product of schooling, but of the lifelong attempt to acquire it”.

Lifelong learning can be done in a number of ways according to the website careervision.org:

All of these types of learning can be an important part of your continued growth and happiness as a person, but the one that I have found to be most valuable (in particular for younger engineers) is professional learning – or on-the-job training. That’s because that style of learning is most immediately impactful on what you do every day as an engineer. Let’s think about the types of things you’re going to need to know as a graduate engineer in land development.

So, hopefully by now, you understand the importance of lifelong learning as an engineer, and you’re convinced that it will be necessary for you to grow in your field. What’s next? How do you actually go about accomplishing professional learning? Here are some ways you can get moving in the right direction.

In closing, your personal growth is up to you. Your employer has a vested interest in seeing you grow and will probably even take steps to push you along. But if you don’t do the things listed above in an attempt to be the best engineer that you can be, you have no one to blame but yourself. You’ve pushed through school, you’ve found the job you want, now take the next step and don’t stop! 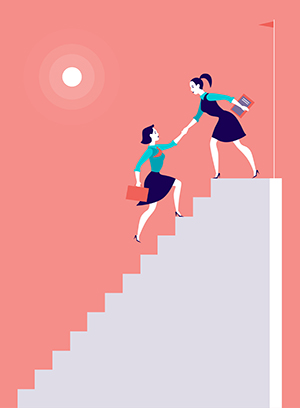 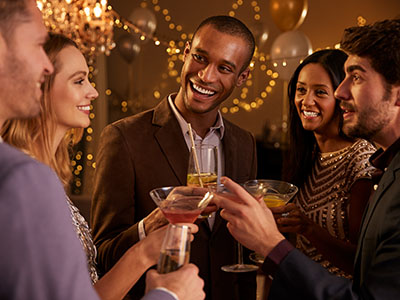 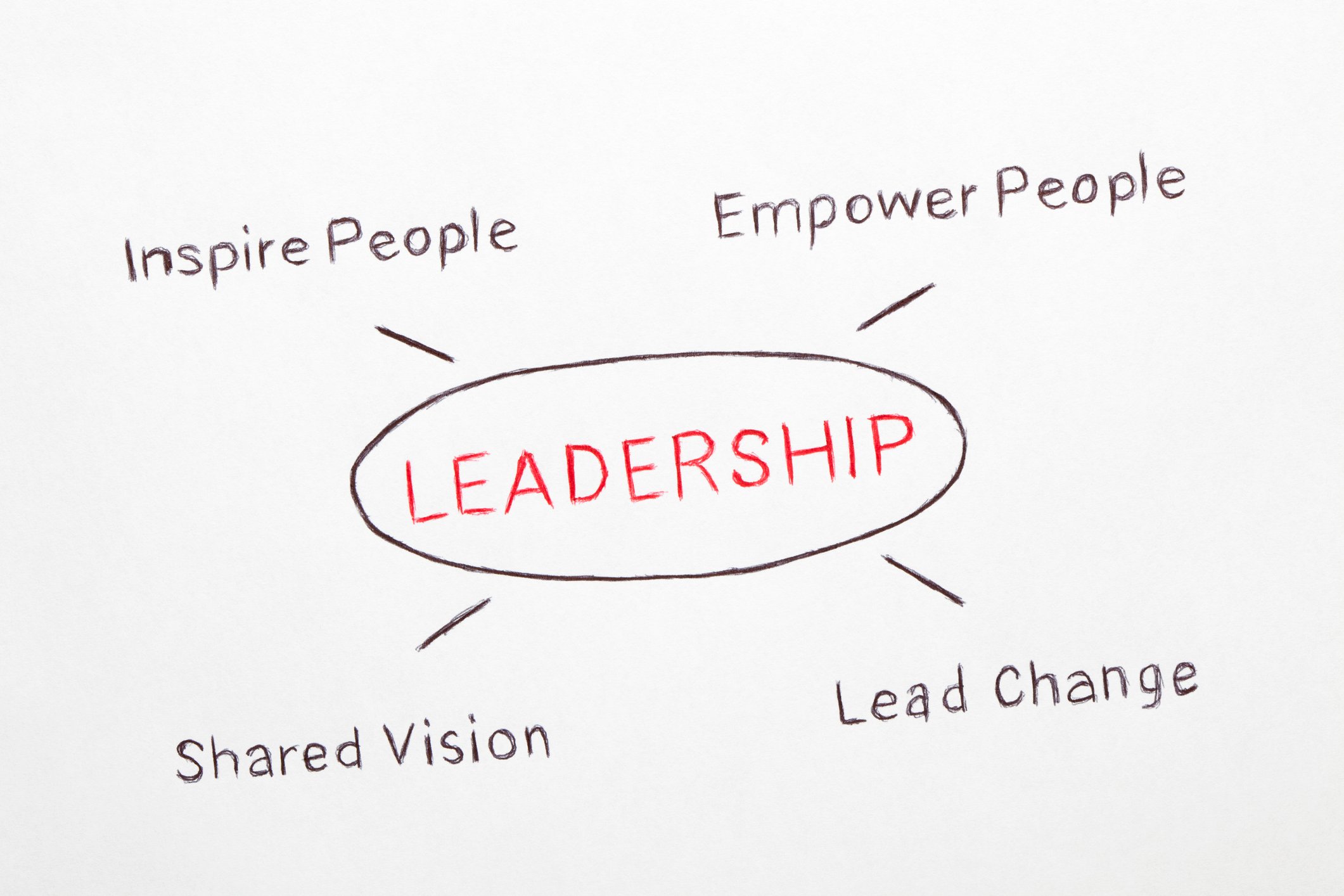 Focusing On Leaders Bridges the Gap to Client Satisfaction 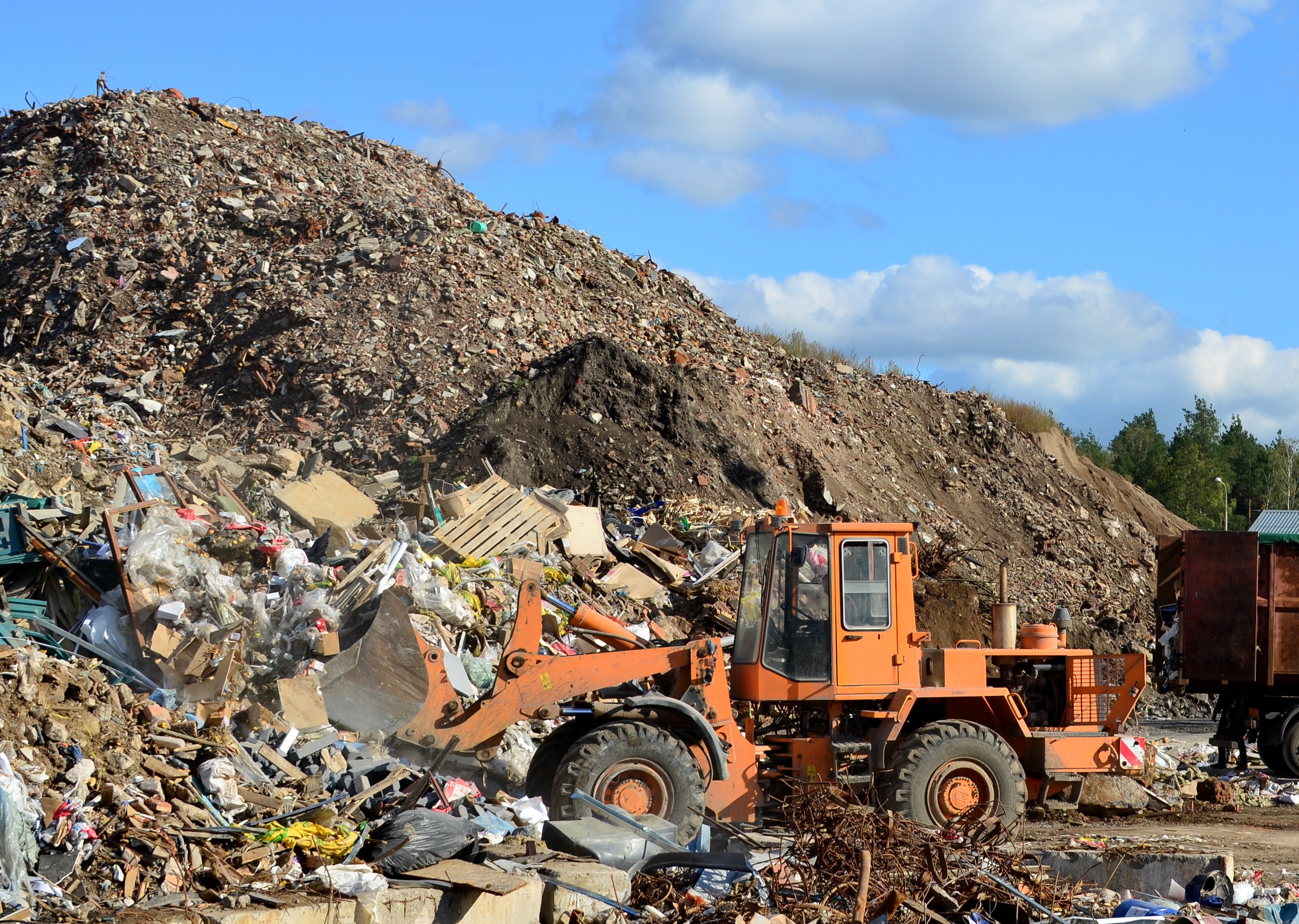