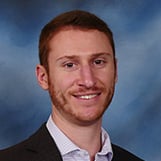 One of the first steps of every project is analyzing the site’s existing environmental conditions. Some of these conditions are regulated by city, state and/or federal agencies and can potentially kill your project before it ever begins. Too many existing protected or heritage trees may prevent a building from being able to fit on site. Too steep of slopes can also prevent buildings as well as roads from being constructed, or greatly increase the cost to build. Wetlands are an extremely regulated feature and must be protected or mitigated for. Other conditions such as depth to water table, depth to bedrock, soil composition, endangered species, karst features, and floodplain can all decide the fate of your project. 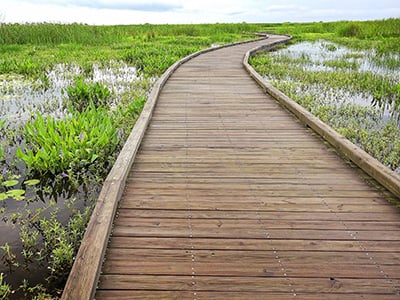 As limiting as these conditions can be,they can also be used to our advantage. Many designers use these constraints to influence the overall design and layout of a project. Instead of treating wetlands as something to avoid why not incorporate them into your park system, or maybe build a boardwalk and trail so that people can admire its beauty and learn to appreciate their value? Instead of leaving that heritage oak tree hidden off to the side let’s make it the central feature of your entry area, park or courtyard. By looking at these conditions as something beneficial instead of as a constraint, we can increase the functionality and uniqueness of a project. Some designers actually find it more difficult to work with a “blank slate” site that is devoid of any sort of constraint than one that has many.

One example of 7gen using this concept is Copper Bend at Indian Trails. This 63-acre subdivision located in Cypress, Texas has an existing pipeline easement running right through the middle of the tract. Obviously, there aren’t many things a developer is allowed to do with that except cross over it with a few roads. It turned out that as the easement continued another 1.5 miles, it also ran through Harris County property which has plans to be developed into a district park. In coordination with North West Harris County MUD 5 and the county, it was agreed that a trail will be installed within the easement, giving Copper Bend residents and their neighbor's direct access to this park, as well as miles of trails without ever having to get into their cars. A perfect example of turning a constraint into an amenity for the community.

Does your development site have any constraints? Let us help turn that constraint into an opportunity. 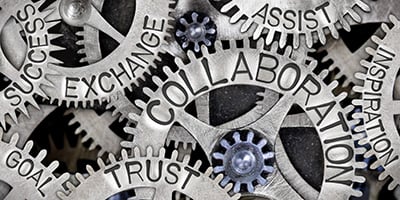 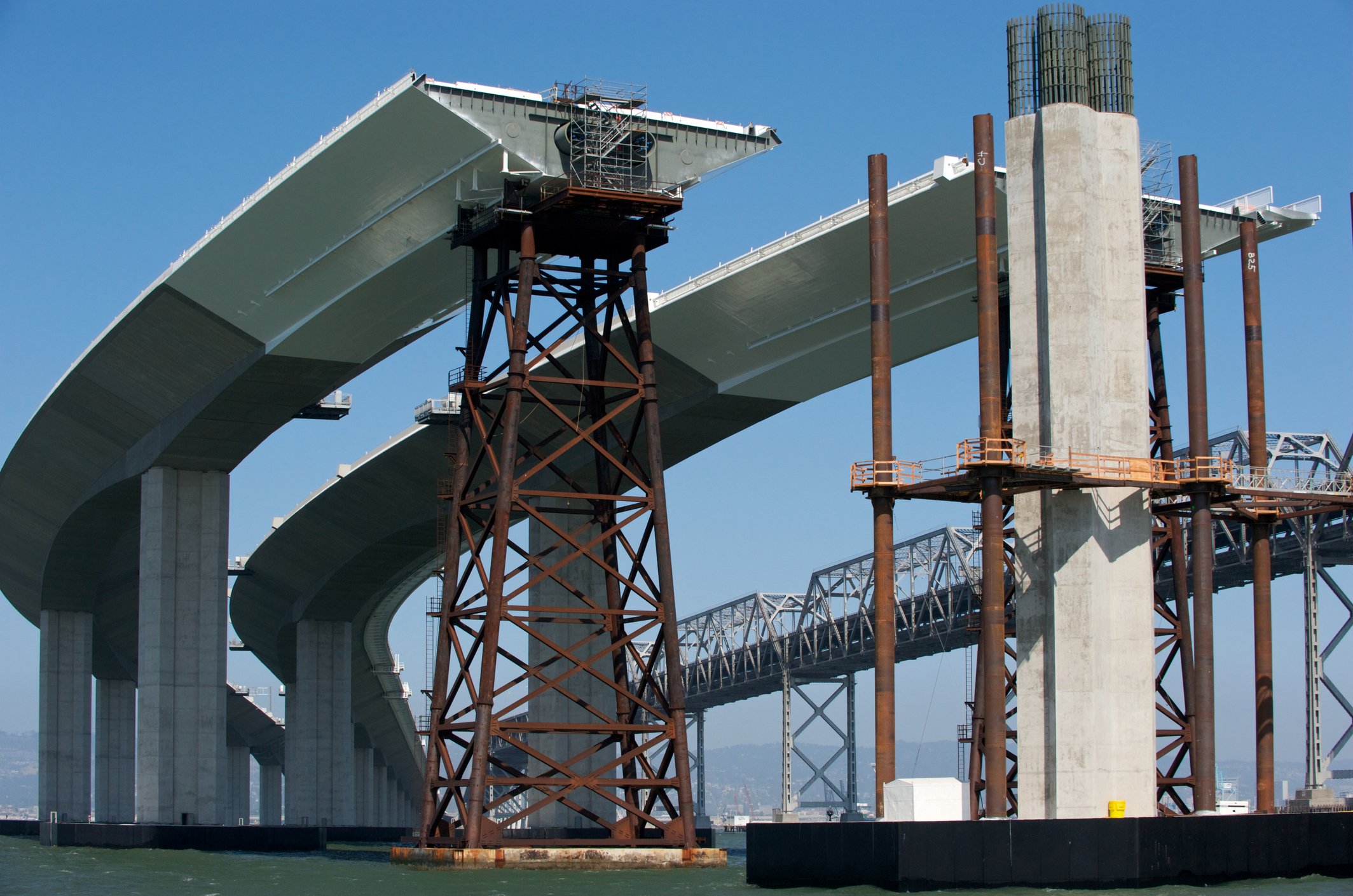