Being Conscious About Your Social Media Presence

By now, it's safe to accept that social media has irretrievably integrated itself into almost every aspect of our culture. It has altered the way we meet people, redefined “friendship”, and even contributed to additions to our dictionary with now commonplace words such as “selfie.” There are two primary camps that people generally find themselves in regarding their outlook on social media. The first group cringes at the thought of the impact that social media has had on our society, displeased with the thought of the extra push toward an even more superficial culture that did not exist twenty years ago. The second (and generally younger) group, views social media as a place to express themselves, share moments with their peers, and keep up with their friends. Whether you find yourself in group one, group two, or somewhere in the middle, it is important to realize that social media is continually moving toward the center of our society. As such, it is equally important to realize the positive aspects of social media and utilize it as the tool it has the potential to be. 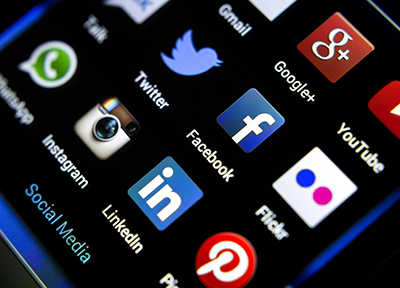 Being conscious of our social media activity is something that is generally not at the forefront of our everyday thought. More often, a split second thought on the latest news or a quick picture of a weekend outing has already been posted to various outlets before we've realized it or its potential impact. For a recent graduate looking for employment and even for an established employee at a well-known company, a lack of attention to the impact social media has can lead to unexpected and unintended negative consequences.

The recent or future graduate knows better than most that one of the first reactions after meeting a new person is to vet them on social media. Isn't it short sighted to think this wouldn't be even more so for a potential employer? The last thing an employer wants to see when researching an applicant is a string of unflattering pictures from a weekend out or a few poorly thought out comments on some current event. I would imagine they would be much more likely to appreciate social media profiles filled with memories from family outings, volunteer work, and other positive events that students would be wise to display when searching for their first job post-graduation. In 2013, a survey performed by CareerBuilder found that 43% of employers found information on an applicant’s social media that caused them to cease pursuing that candidate. Conversely, 19% of employers found information on social media that sold them on a candidate. In my opinion, those statistics could easily be reversed if using social media properly. Detractors of social media are quick to criticize it as being a sort of highlight reel, not reflecting the reality of our everyday struggles. Well, what if we used that quality to our advantage?

For those of us who are no longer that college senior nervously seeking employment, the responsibility of conscious social media use does not end. I was once advised by a former leader of a volunteer organization to go about each day as if I was wearing a shirt with that organization’s logo on it. As simple of a thought as it is, it has proven to be quite helpful in my life. Many times I have paused before speaking or acting, thinking to myself, what if someone saw this and recognized me as a member of that organization? What repercussions would that have? We would never want a potential client or any member of a community that we may interact with at some point in time to remember us from an unsavory social media post. Certainly that would have a negative impact on that relationship if one already exists, and it would also taint any future relationship should one ever form.

Proper use of social media can go beyond taking preventative measures and can move into proactive and productive use if we are willing to take the time to make it so. Countless new careers have been created in the past few years focused solely on advertising and promotion via social media. We could easily take a page out of that book and use our social media influence as a free source of promotion for our company. It would take a brief moment to write a quick post about activity in the community or highlight a news article about a successful project. The exposure that could result from that is definitely worth the time.

The reputation of any company or organization is built upon its quality of work and quality of person that it employs. Wise use of social media goes a long way in upholding that reputation. There isn't a need to go through some specific list of behavior to avoid, but airing on the side of caution can never be a bad thing. Whether you believe that your social media presence is a responsible one or one that could use some refining, take a moment to reflect on your behavior and attitudes regarding social media. By taking this introspective approach, we all have the potential to move away from preventing negative outcomes and toward having a positive impact. 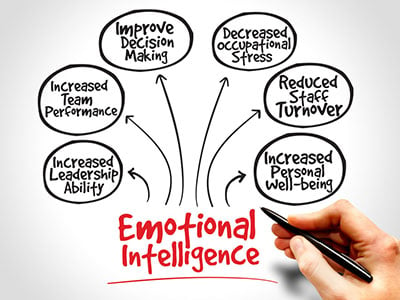 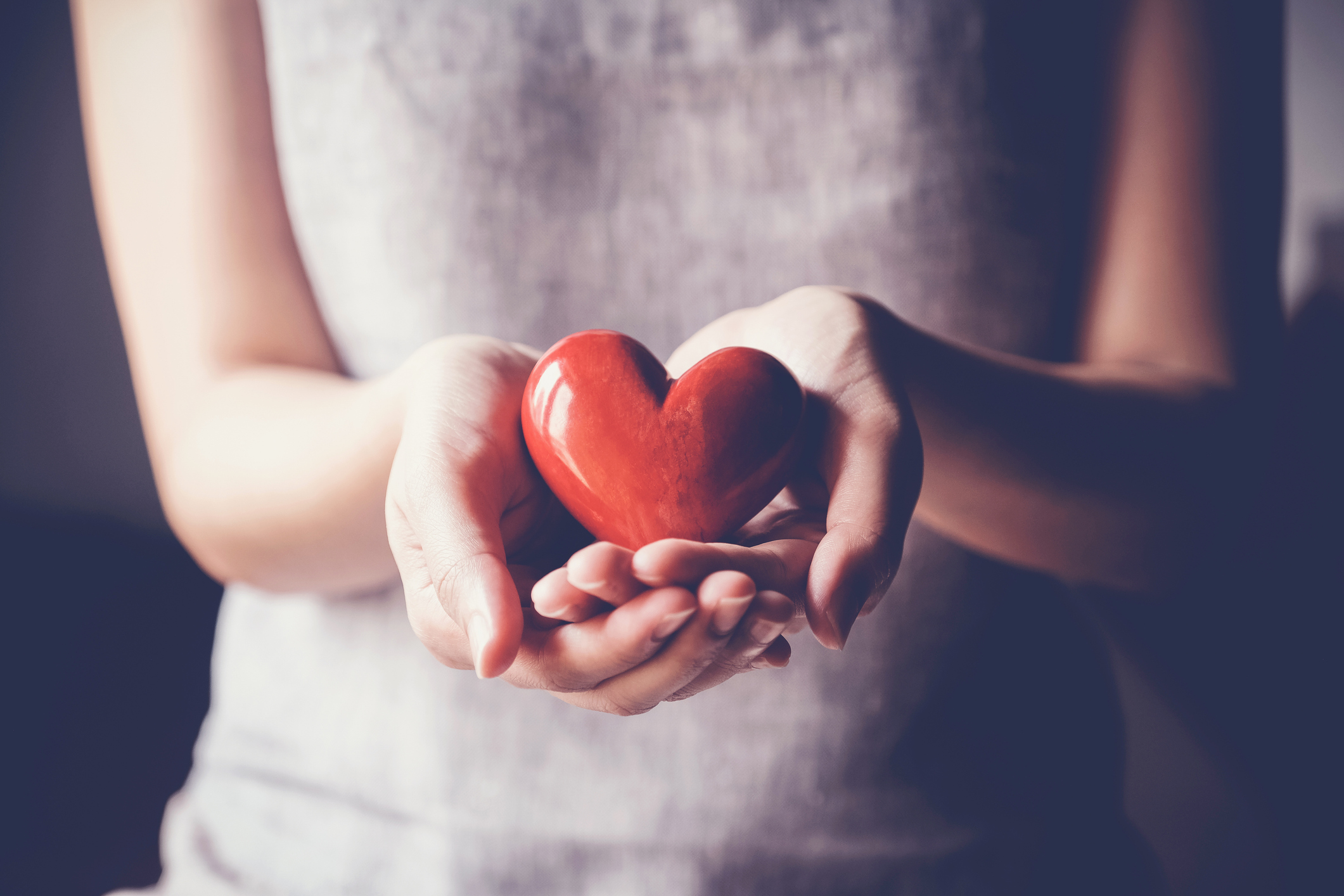 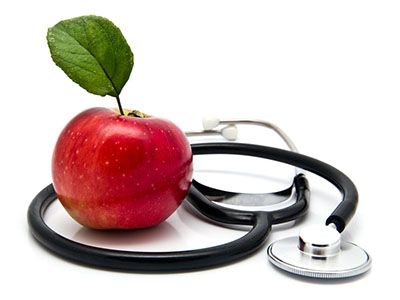 Benefits of a Corporate Wellness Program